Disclaimer: This post contains information and opinions from a non-medical professional. Please consult with your own trusted medical and legal practitioners before making any decisions about estate planning, diagnosis, treatment, or outcomes for dememtia or any other condition.
Dementia – Never Give Up on Treatment or Cure!
You may not want to know if you or a loved one has dementia but this was never an option for us because we have now seen five family members die from this dread disease. For the first time, I have hope for anyone alive today to get treatment thanks to the book: The End of Alzheimer’s by Dale E. Bredesen, MD. He describes the “ReCODE protocol” which may *reverse* dementia symptoms if treatment begins as soon as possible. Please, if you know anyone with dementia or at risk for it based upon genetic testing, then please get this book to find out how to help them! I wish we had known about this to help Dad and everyone else either suffering (which is far too insufficient a word) or at risk. To learn more about this approach, here is a helpful lecture from Dr. Bredesen which starts by identifying the dementia since treatment options will vary by type or combination.
______________________ 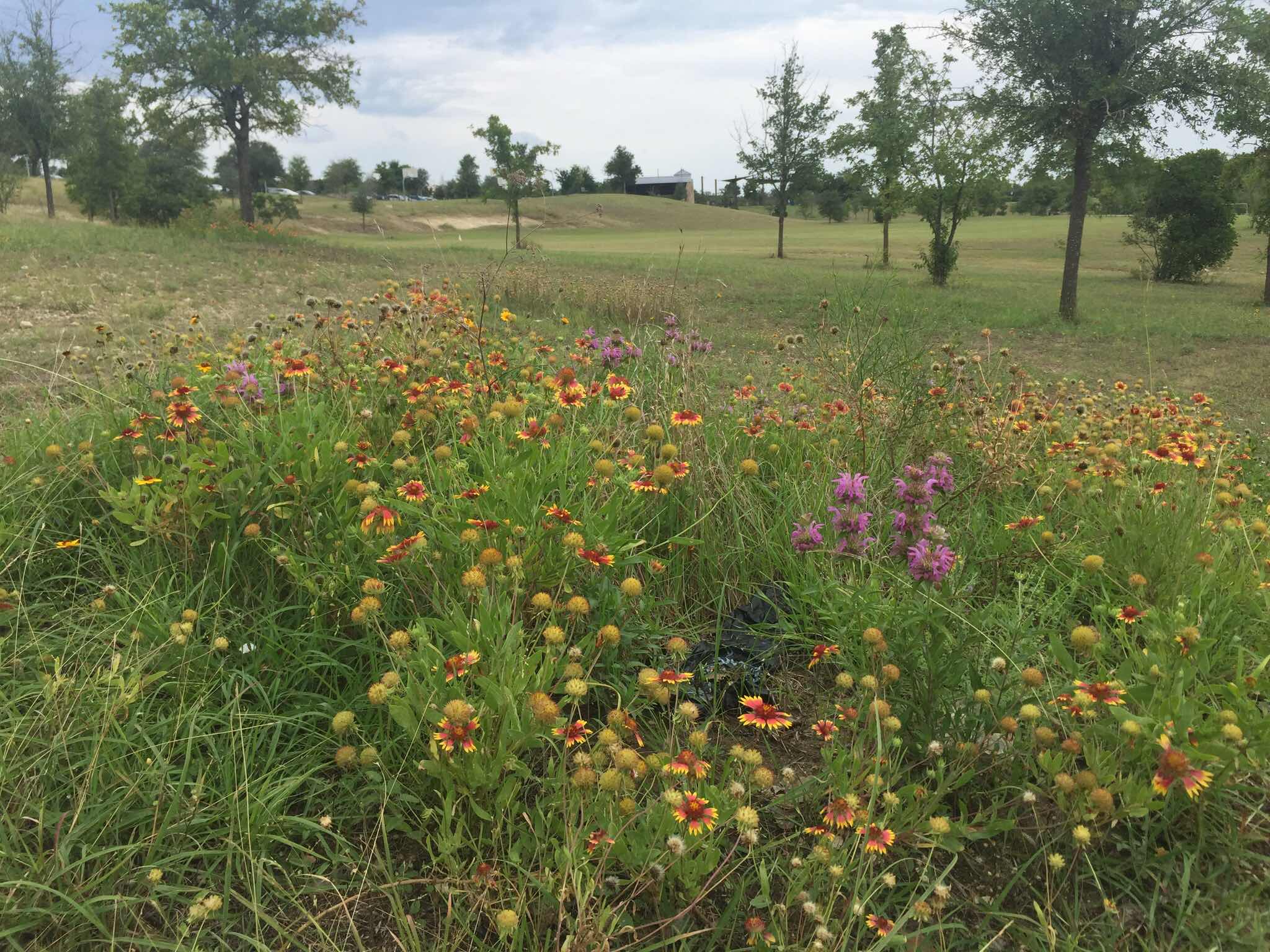